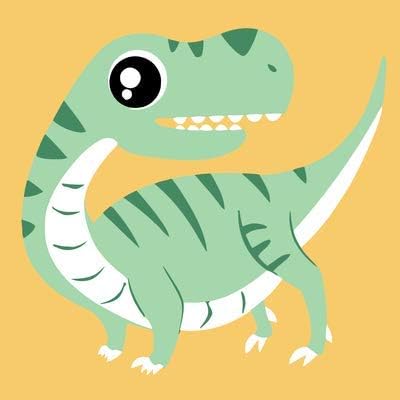 Paint by numbers kits for kids 6 years old and up. Kits include brushes, framed canvas and paint with numbers.

Attention, It should be paint by yourself.

Please use under adult's guidance

"p" "p"Tips / Instructions for painting, "p" "p"1. Be careful, not to cover the indicated number first, if not you may forget what color it is later. "p"2. Fill in one number at one time. For example, to fill in all No.1 color, and then to fill in all No.2 color. "p"Fill in the Numbers one by one, which helps to reduce the number of brush cleaning. "p"3. Fill in light color first, then dark. Because, if the cleaning brush is not clean, the dark still can cover light. "p"It is not easy to cause color mixing. "p"4. Fill in the color from the inside out, fill in the interior of the pattern first, fill in the boundary part. "p" "p"Material, "p"Canvas, Cotton and linen "p"Frame, wooden "p"Brushes, pleastic and fiber hair "p" "p"Paint, acrylic paints, can not eat. Please use under adult's guidance

Our paint is enough for painting.

For the light color, we suggest to paint it 2-3 time, to be more obviously and to cover the indicate number.

1 hook set. Hook is too little for kids to play. Please note.